According to some sources people have been eating blueberries for at least 13000 years – while apples became our food „only” 8500 years ago.

Blueberries are one of the 3 truly native American species; the other two are cranberry and Concord grape.

Native Americans called blueberries „star berries” as the blossom end of each berry forms the shape of a perfect five-pointed star.

In their homeland, the US, blueberries are called „little blue dynamos”.

Placing a blueberry symbol in social media means that you are single. 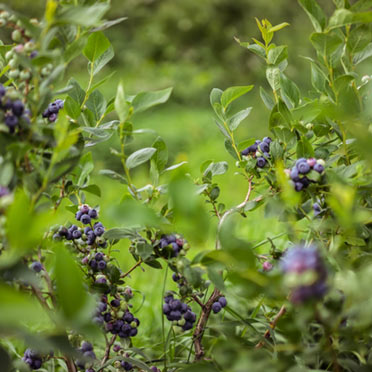 BEGINNING
OF 20TH CENTURY
Elizabeth White starts the first blueberry plantation in Whitesbog (NJ, USA). In the previous years she gained significant expertise in propagation and cultivation of blueberries. 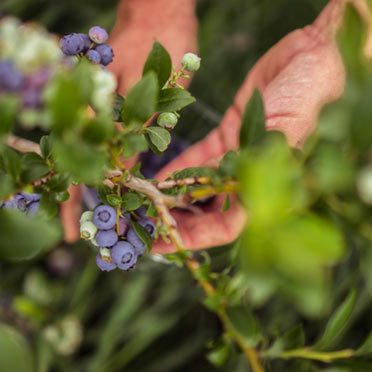 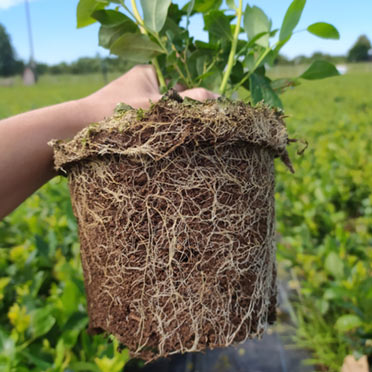 THE 70’S
Dr Kazimierz Pliszka is the first Polish academic to run research on blueberry varieties and propagation. 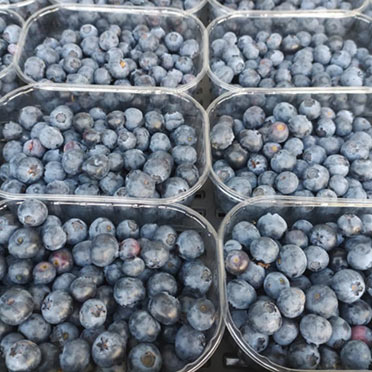 2019
Poland is the sixth largest blueberry producer in the world, with 35 000 tonnes of fruit and 4,2% share in global production. Podium belongs to USA, Canada and Peru.
ORDER!
SEE OUR PHOTO GALLERY